Almost every driver has been guilty of some form of traffic violation. These violations may result in inconveniences, major points on licences, increases in auto insurance rates, and excessive fines. If you have been charged with a moving violation, you may need to contact an experienced traffic ticket lawyer, especially if you want to contest the charge.

While these are common moving violations, they do not always result in desirable outcomes for drivers. It is best to contact an experienced traffic violations attorney for legal guidance and representation.

Why You Need A Defense Attorney

In the event that you do acquire a moving violation, a defense attorney will be beneficial to you. Sound legal representation can make you appear positively and strongly in a court of law. Defense lawyers can:

Moving violations can be perceived as serious breaches in a court of law. They may seem minor, but failure to adhere to basic moving protocols can present a serious and persistent danger to both drivers and pedestrians. Traffic statutes, rules, regulations and policies of the state are implemented and enforced to ensure the safety of its citizens. Therefore, moving violations can be excessively costly. A defense lawyer is necessary to achieve a favorable outcome. 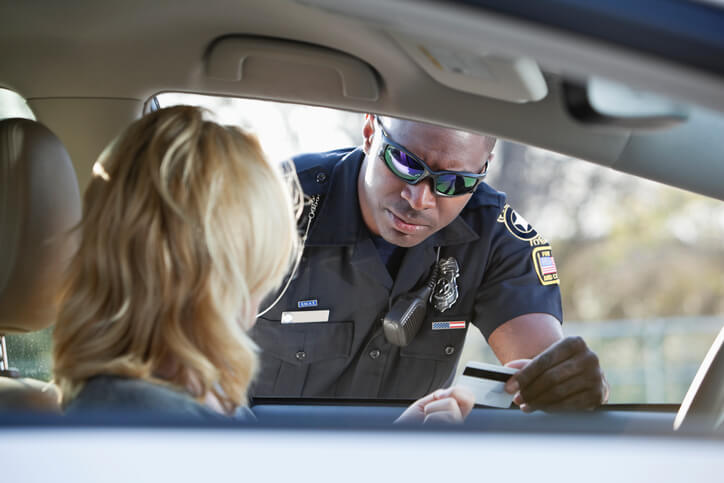 Many people do not realize that moving violations can be contested in a court of law. In fact, it can be extremely beneficial to fight against such violations because if a driver gains future violations, he/she may acquire exacerbated negative effects. Moving violations may result in excessive financial charges, arrest (if fines are not paid), increases in auto insurance rates, points on the record, and even suspension of the driver’s license. In essence, moving violations should not be taken lightly.

In the event that you do acquire a moving violation, a defense attorney will be beneficial to you. Sound legal representation can make you appear positively and strongly in a court of law. Defense lawyers can:

Drivers are expected to yield to other traffic and pedestrians in many situations, and it’s the driver’s responsibility to know when to yield. Many of these situations are detailed in Chapter 316 of the Florida Statutes. The penalties for a failure to yield citation can vary depending on whether the action caused an accident or injured another person or not. But, penalties are generally up to $500 in fines and four points against your driver’s license.

Florida’s move over law aims to allow emergency, law enforcement, and service vehicles a safe distance between themselves and moving traffic when responding to a call or assisting a motorist. Drivers are required to move over as soon as it’s safe to do so. If this isn’t possible, they need to slow to a speed 20 MPH less than the posted speed limit. For drivers on a two-lane roadway with a posted speed limit of 20 MPH or less, they’re expected to slow to 5 MPH. The penalty for not moving over or slowing as necessary include up to $500 in fines and three points added to your driver’s license.

Illegal turns occur when a turn isn't made safely and/or interferes with other traffic. It also occurs when a driver makes a turn in an area with a sign prohibiting the act. Common examples include:

Improper passing occurs when a driver doesn’t follow the general protocol for passing another vehicle on the roadway. This protocol includes signaling the intention beforehand by turning on the blinker, checking the vehicle’s blind spot and mirrors for other vehicles, and to make sure there is enough room to safely pass. Improper passing is divided into three categories: making a blind pass; passing on the right, and passing that endangers other vehicles. A ticket for improper passing is generally given when the action caused an accident or injury. 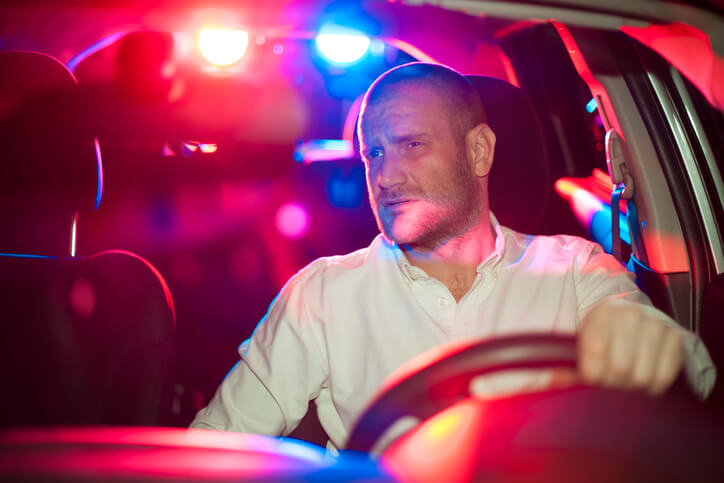 Penalties for running a stop sign usually include fines between $70 and $200 and a points assessment to your driver’s license. Fines may be higher if the violation occurred in a special zone, such as a school zone.

Anyone who is present at an unsanctioned drag race or street race can be charged with a moving violation as a spectator. The penalties include up to $500 in fines and three points against your driver’s license. If you’ve been charged as a spectator to street racing, contact experienced traffic ticket lawyers in Orlando with 911 Biker Law.

Most roadways have speed limits posted in a driver’s line of sight. Drivers have a duty to obey these limits or risk a speeding ticket. Fines and points assessed are based on how many miles per hour over the speed limit you were driving at the time of the infraction. Speeding fines usually double in construction and school zones.

A toll violation occurs when a toll is unpaid after being charged to your vehicle. As long as toll violations are paid by the first notice deadline, most don’t have additional fees. But fees can accumulate if the driver is unaware a notice has been sent, such as a change in mailing address. If the fees remain unpaid, the violation turns into a moving violation which usually has additional fines and a points penalty. If you’ve received a toll violation in Orlando, contact the traffic ticket attorneys with 911 Biker Law.

Violation of a Traffic Control Device

The penalties for violating a traffic control device vary based on the type of device involved but usually include three points being added to your driving record. Fines can range from $100 to $300 but may be higher if the violation caused an accident or another infraction happened at the same time.

Many people do not realize that dispute traffic violations, especially moving violations, is more than just presenting a compelling argument. A driver must have evidence and support to justify why the failure to follow the law was necessary. Such consideration can be extremely difficult to prove. Fortunately, experienced traffic defense attorneys at the Law Offices of Michael B. Brehne, P.A., are well-versed in Florida traffic law. Our attorneys can present a strong account of evidence (including testimonial support and expert opinions) to make your case appear as strong and as legitimate as possible.