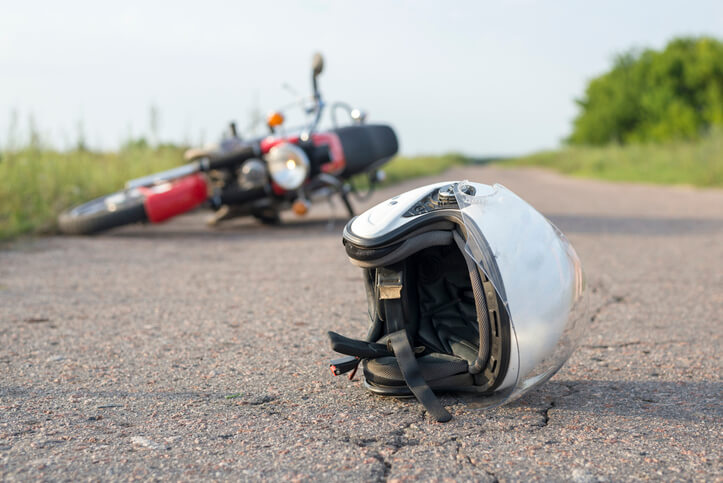 Here at 911 Biker Law, the chief concern of our motorcycle attorneys is the safety and well-being of our fellow motorcyclists. We know that you know there are risks involved every time you climb aboard your bike. Despite this, bikers still saddle up and chase the thrill of the open road day after day. After all, the existence of risk is hardly a reason to stop doing something that you love.

Nevertheless, we believe acknowledging those risks can help bikers recognize impending hazards and more readily avoid dangerous accidents. To that end, our experienced motorcycle accident lawyers have compiled the following list outlining the foremost dangers that Florida motorcyclists should be on the lookout for next time they hit the open road.

If you or a loved one ever suffer an injury in a motorcycle accident, contact our Orlando law firm to request a consultation with one of our personal injury attorneys!

While it is unfortunate, some of the most common causes of motorcycle accidents are hazardous road conditions. These dangerous conditions could range from precarious road defects such as potholes, cracks, faded street paint, or a lack of functioning traffic control devices to simple obstructions such as trash or debris in the roadway. In some cases, inclement weather may contribute to hazardous road conditions by creating slick surfaces. In particular, construction sites pose a risk to motorcyclists passing by, as they quite often possess dangerous conditions such as rough or uneven pavement.

Injuries suffered in road hazard accidents are often severe. If you’re ever wounded in an accident caused by dangerous road conditions, contact our experienced personal injury attorneys for assistance filing a claim!

Motorcyclists tend to practice extreme caution, given their increased vulnerability on the road. Regrettably, other motor vehicle drivers may not always practice such cautious driving habits. Worse yet, some drivers may exhibit downright negligent behavior. Negligent driving often entails the violation of traffic laws. Whether that means a driver runs a red light, grossly exceeds the speed limit, fails to yield, or regularly makes unsafe lane changes, the consequences for operating a motor vehicle carelessly aren’t just suffered by negligent drivers themselves but also by those on the road around them. Motorcyclists, in particular, frequently suffer injuries in accidents caused by the reckless driving of other vehicle operators. Contact us if you’re ever injured in an accident caused by driver error.

It’s illegal in Florida to operate a vehicle with a Blood Alcohol Concentration of 0.08 or higher. Unfortunately, the threat of a DUI charge isn’t always enough to deter drivers from getting behind the wheel while they’re impaired. An impaired driver is operating with severely diminished reaction times, making them far more likely to cause a collision. Motorcyclists are especially at risk when sharing the road with an impaired driver, as they can be harder to spot for an intoxicated individual.

Bikers! Be on the lookout for these telltale signs of drunk driving:

Commercial trucks are the leviathans of the road. A semi’s sheer size and weight make them incredibly dangerous, particularly to motorcyclists. Fortunately, commercial truck drivers are required to receive special training and licensing, meaning they’re generally operated with great skill and care. Nonetheless, commercial trucking accidents do occur, whether due to defective equipment, overloaded trailers, or driver fatigue. It is recommended that motorcyclists keep a wide berth around commercial trucks, as a freak accident could prove deadly.